This document was launched by Deputy Minister of Internal Trade and Industry (MITI) on 19th July 2019 and subsequently was acknowledged by HRD Corp on the 5th September 2019. It mainly centres on two focus areas:

YB Dr. Ong Kian Ming witnessed the handover of the “Retail Career Pathway Handbook” developed by the Productivity Nexus for Retail and F&B to the Human Resource Development Corporation (HRD Corp) represented by its CEO, Mr. Elanjelian Venugopal, and leading retail associations such as MRCA, Malaysia Retail Association (MRA), Malaysia Franchise Association (MFA) and Bumiputera Retail Organisation (BRO). The handbook, developed by Pemandu Associates with the Nexus will form the basis of human capital training and certification, which is supported by HRD Corp. It is part of the effort of the Nexus, led by the Associations to professionalise the retail industry consistent with the National Productivity Blueprint.

Aims to strengthen the competencies of Retail and Food and Beverages industry through identification of:

Specialized and non-specialized stores with focus on retail : 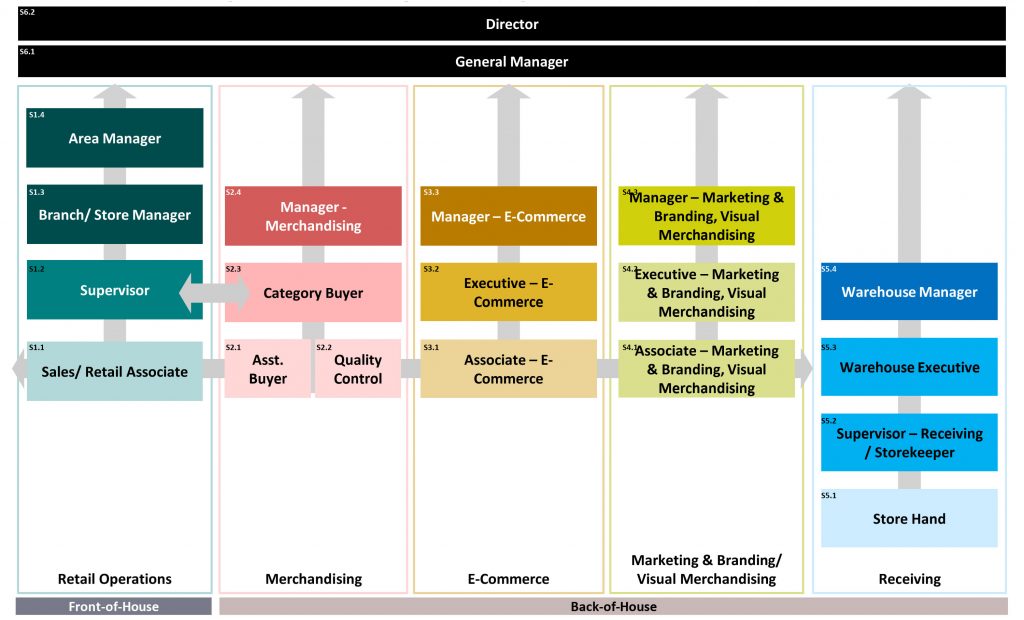 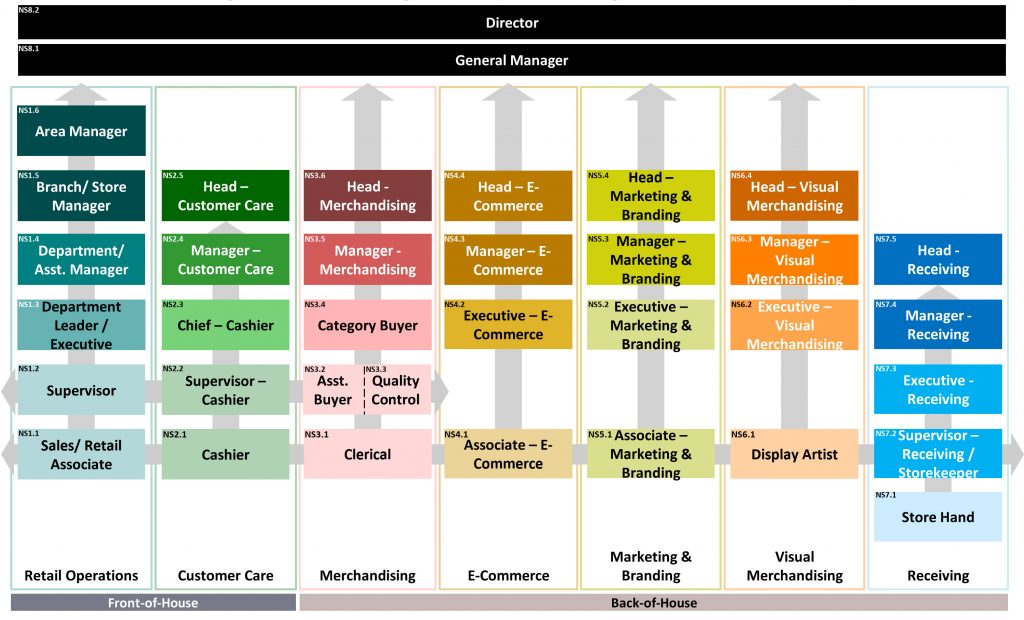 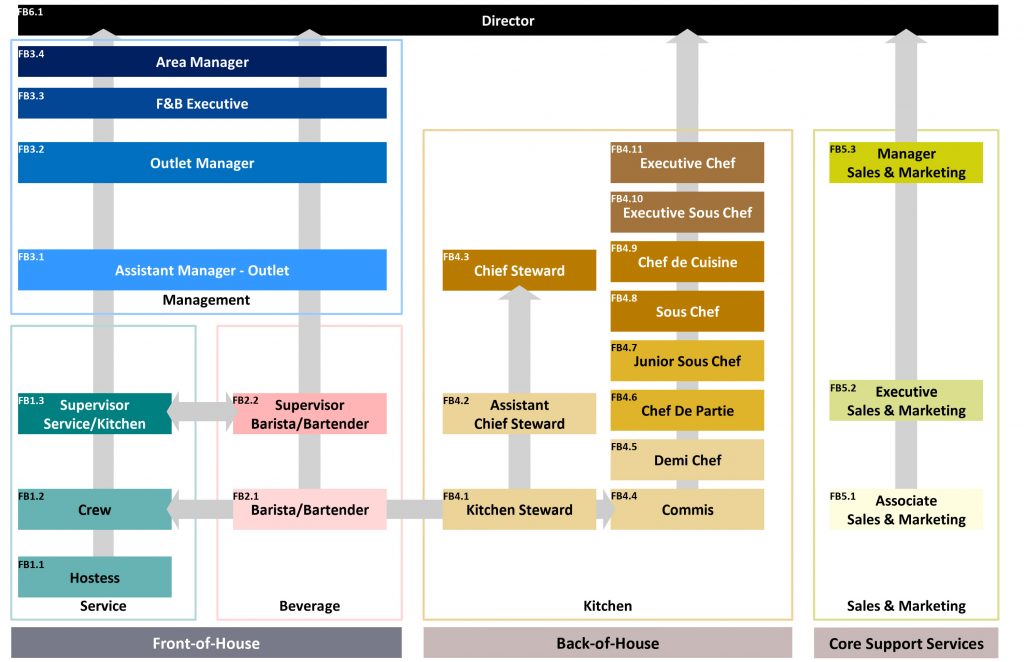 The IndSF Document can be downloaded at this link:

Disclaimer: HRD Corp shall not be liable for any loss or damage caused by the usage of any information obtained from this website.
Copyright © 2021 HRD Corp All rights reserved | Safety and Privacy Policy

Watch this space.
We will be back soon.